When cannabis users think of “indica” vs. “sativa” marijuana strains, they generally think that indica strains are physically sedative, perfect for relaxing with a movie or as a nightcap before bed, and that sativa strains are energizing with uplifting brain effects that go hand in hand with physical activity, social gatherings, and creative projects. Hybrid strains are thought to have a mix of indic and sativa effects.

Indica does not always mean, however, “in da couch,” and sativa does not necessarily energize all of its consumers. As research opens up and we learn more about the cannabis plant, it turns out that the chemical compounds in each strain—cannabinoids and terpenes in it—determine the effects that you’ll feel, not whether it’s an indica or a sativa. In fact, the origins of these two terms are rooted in botany, not in effect.

However, even today, the belief that indices, sativas, and hybrids produce distinct effects is still deeply rooted in mainstream cannabis culture. If you’ve ever been to a dispensary, you’ve probably heard a budder begin a strain recommendation by asking which of the three types you prefer.

Let’s look at where the terms “indica,” “sativa” and “hybrid” actually come from, and how the chemical profile of a cannabis strain interacts with your unique body to make you feel the effects.

Origin ‘indica’ and ‘sativa’
The words “indica” and “sativa” were introduced in the 18th century to describe different types of cannabis: Cannabis sativa and Cannabis indica. The term ‘sativa’ has been used to describe hemp plants found in Europe and western Eurasia, where they were cultivated for their fiber and seeds. Cannabis indica refers to the intoxicating varieties found in India where it was harvested for its seeds, fiber and hashish production.

Here’s how the terms have changed since their early botanical definitions:

Today, “Sativa” refers to tall, narrow-leaf cannabis varieties that are thought to induce energizing effects. This narrow-leaf drug (NLD) varieties, however, were originally Cannabis indica ssp. indica.
“Indica” came to describe stout, broad-leaf plants, thought to produce sedative effects. This broad-leaf drug (BLD) variety are technically called Cannabis indica ssp. afghanica.
What we call “hemp” refers to industrial, non-intoxicating varieties harvested primarily for fiber, seed, and CBD. It was originally called Cannabis sativa, however.
Although the cannabis varieties that we consume are largely derived from Cannabis indica, both terms are used—even if incorrectly—to organize the thousands of strains that are currently circulating on the market. 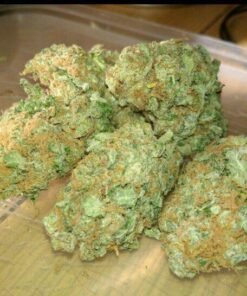 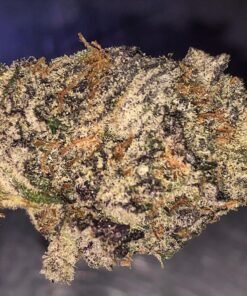