Introduced in 2003 by Ken Estes, Granddaddy Purple (or GDP) is a famous Indica cross of Purple Urkle and Big Bud. This California staple inherits a complex grape and berry aroma from its Purple Urkle parent, while Big Bud passes on its oversized, compact bud structure

Its potent effects are clearly detectable in both mind and body, delivering a fusion of cerebral euphoria and physical relaxation. While your thoughts may float in a dreamy buzz, your body is more likely to find itself fixed in one spot for the duration of the GDP’s effects. Granddaddy Purple is typically pulled off the shelf for consumers looking to combat pain, stress, insomnia, appetite loss, and muscle spasms. GDP blesses growers with massive yields that are ready for harvest following a 60-day flowering time indoors., straight from the heavens to your lungs.

While it’s infamous for the blessing, that’s not all it’s known for. Kosher Kush, also formerly known by many old school stoners as Jew Gold is a freight truck of an Indica strain that was first bred in Southern California. Created by a legendary Hasidic team of craft-growers, this Indica has gained notoriety for its’ unknown lineage, heavy-hitting effects, and palatable terpene profile. Kosher Kush has garnered global attention and earned its’ reputation, having won the High Times Cannabis Cup’s Best Indica in both 2010 and 2011 consecutively.  THC levels for these gold nuggets have reportedly reached as high as 29%, with averages for Kosher Kush ranging more in between 19-23%, making it a very formidable Indica and a great choice for those seeking a longer-lasting buzz. The unique terpene profile of Kosher Kush is defined by its’ concentration of Limonene, Beta-Myrcene, and Beta-Caryophyllene, giving Kosher Kush its’ woody, herbal and peppery base notes with added undertones of citrus and sweetness.

There are no reviews yet.

Be the first to review “Kosher kush” Cancel reply 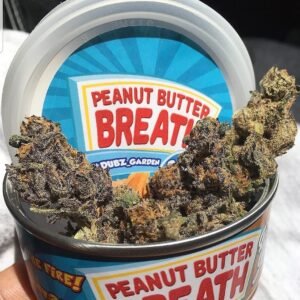 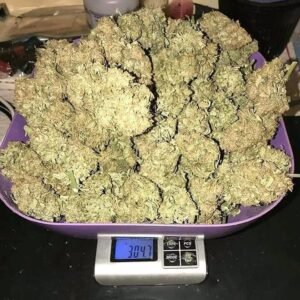 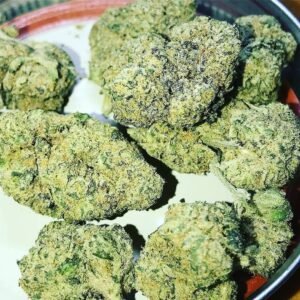 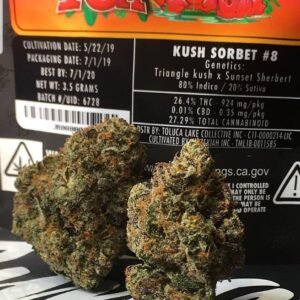 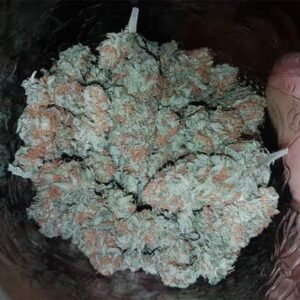 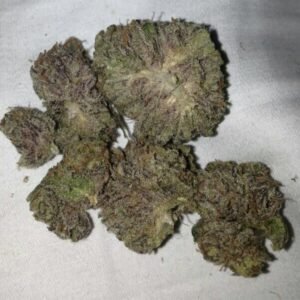 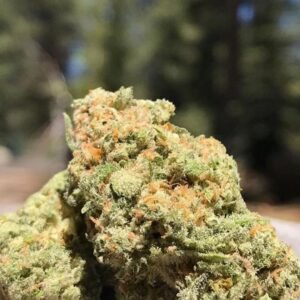